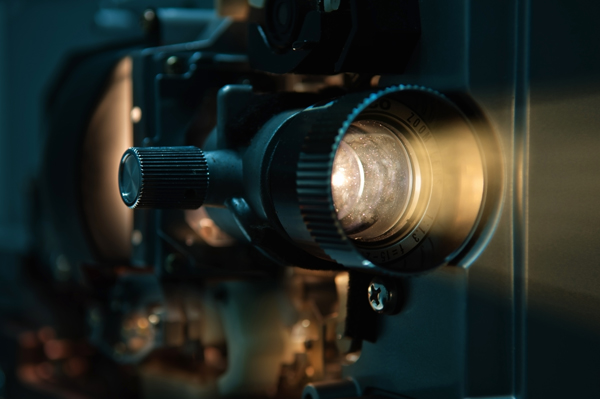 Predominately a film festival, the Celtic Media Festival celebrates productions which involve and promote the Gaelic Nations. In 1979, Michael Russell was working as the Director of Cinema Sgire in the Western Isles. Cinema Sgire was the only vehicle in Scotland for video production in the Gaelic language, seeking more, he decided to travel to other Celtic nations and in April 1980 welcomed roughly 50 delegates to the Lochdar Community Hall, for the first Celtic Film and Television Festival.

A wonderful chance to meet and network. The goal of the festival is to nurture a social environment where future collaborations can be created.