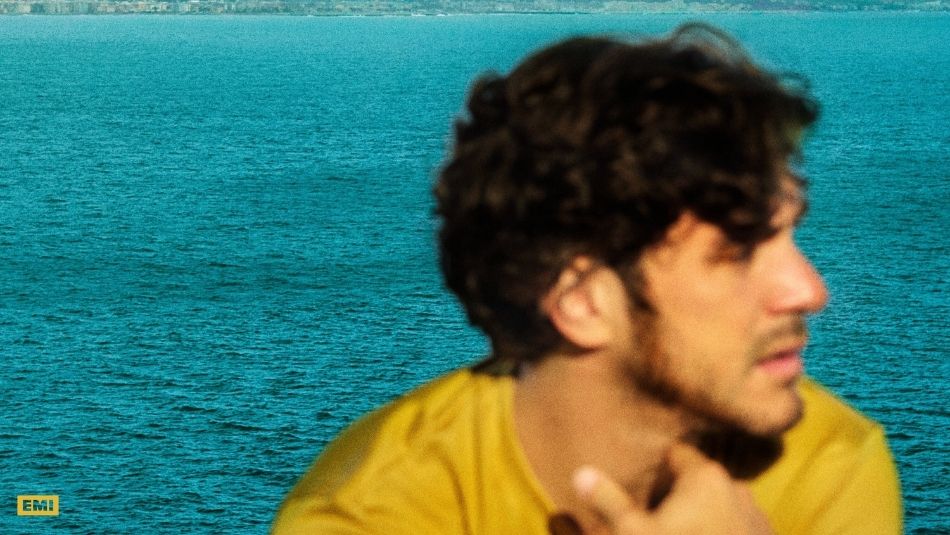 Much of the 11 track album concerns itself with family, friendship, and the precarious nature of love so it’s not surprising that Jack’s wife and children sing on a few tracks. “’Singing to Strangers’ was my first album that wasn’t all about me, which I loved,” Jack says. “’Europiana’ pushes that further. There are more characters and bigger concepts. I’m looking out at the world, not inwards.”