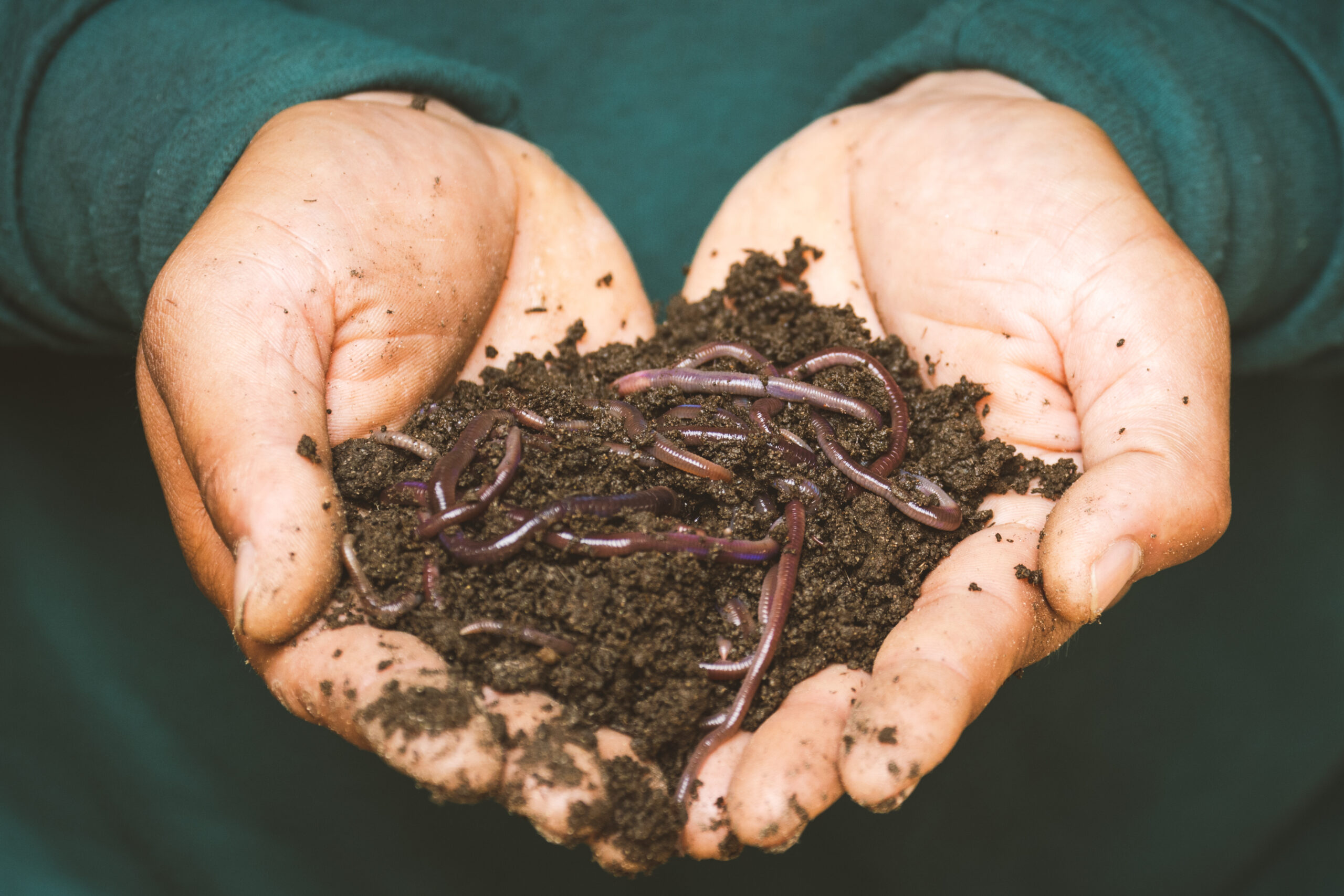 Held every year, worm charming involves vibrating the soil, which encourages the worms to the surface.

Rules of The British and European Federation of Wormcharmers include a plot no greater than 3 metres by 3 metres, a five-minute warm up period, a three-person team of charmer, catcher and counter and that all worms must be returned to the ground after the contest according to the British Association of Worm Length Supporters (BAWLS).