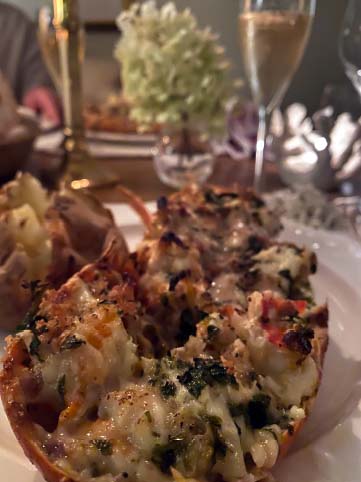 From the waters right in front of Chef Andrea’s Fisherman’s Cottage. Andrea spent three years training in Catering and Confectionary before working as aChef in some of the most glamorous locations in the world eg. Bermuda, Monaco,Switzerland, Mustique and the Isle of Man. Her 35-year career has been exciting, demanding and varied, from In House […] 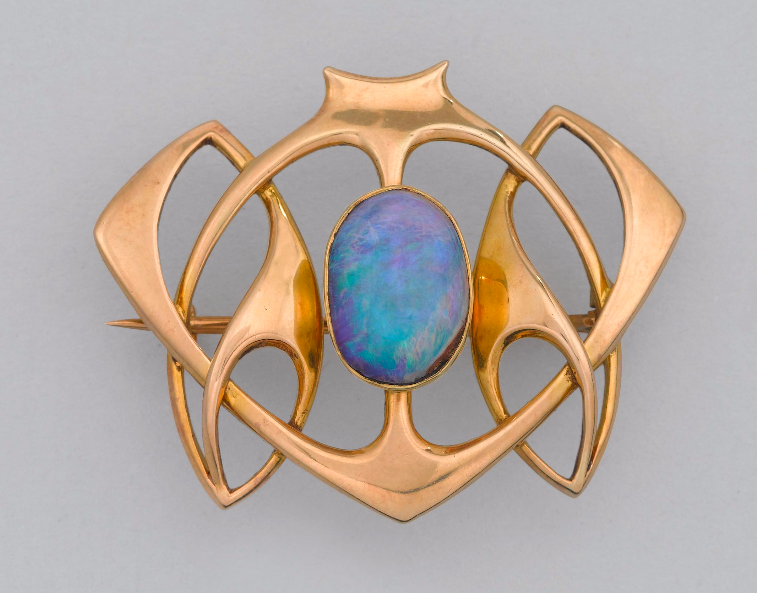 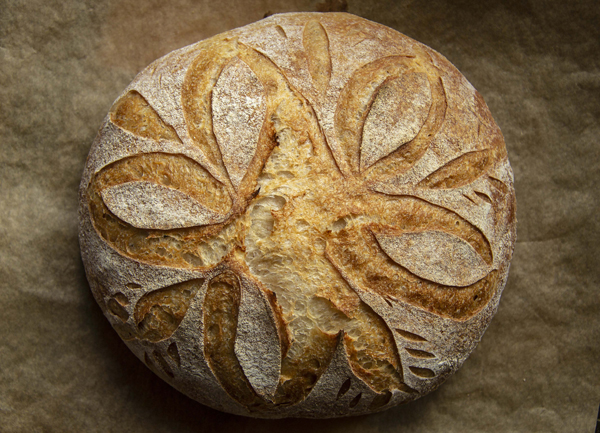 This classic recipe of Manx Bonnag is from Sue Woolley’s “My Grandmother’s Cookery Book”. 8oz Plain Flour 1-2oz Butter or Margarine 1 cup of Buttermilk 1 teaspoon Bicarbonate of Soda 1 teaspoon Cream of Tartar Pinch of Salt Sift the flour and salt into a bowl and rub in the fat. Mix together the buttermilk, […] 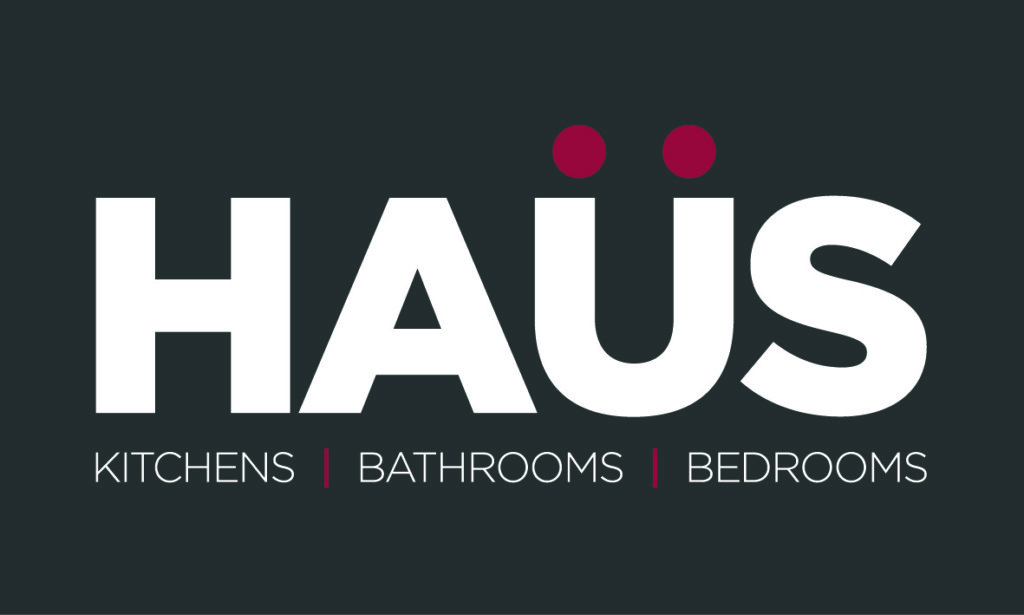 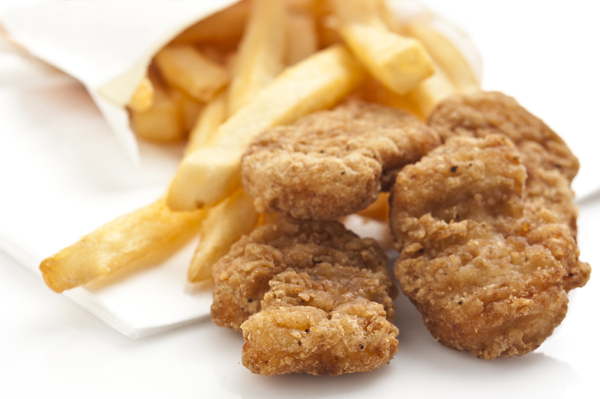 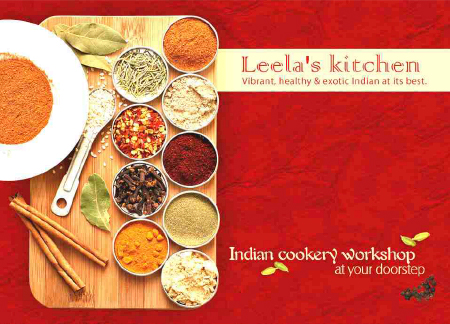 Kumar Menon, is originally from Kerala in India. He moved to the Island in 2003 to study catering and has stayed ever since. Opening “Leela’s Kitchen”, in 2011, in memory of his late grandmother. The family have been trading spices for three generations. As lockdown drags on we need something to get our taste buds […] 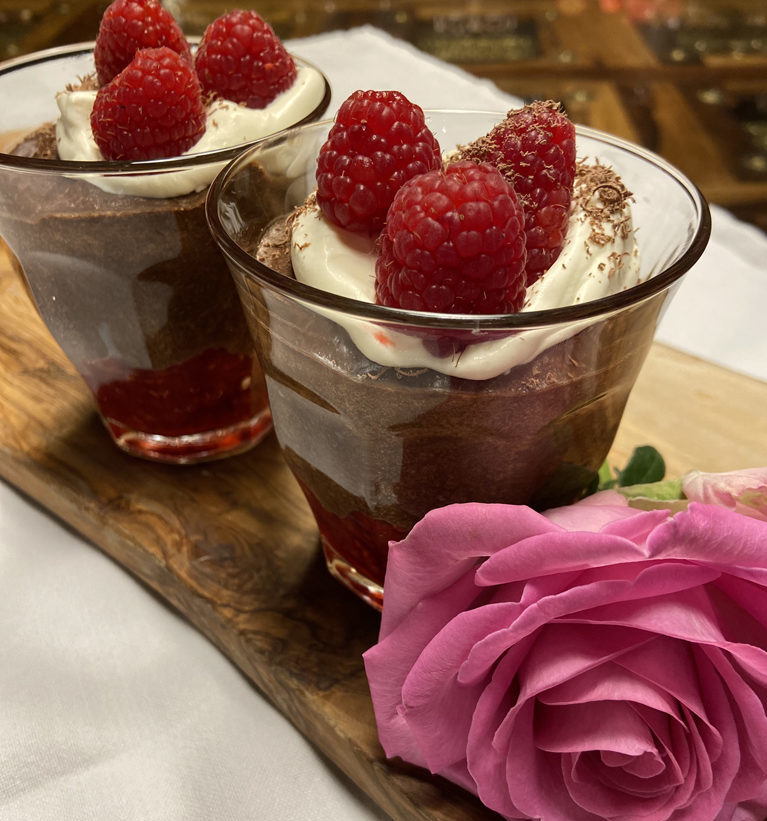 After weeks of post-Christmas blues, lockdown and the cold weather, here at Isle Cook we are ready to be pampered a little, and what better occasion than Valentine’s Day? Even if you’re not a roses-and-cards person and don’t usually venture into the kitchen, everyone can use a little sweetness right now. So here’s a simple […] 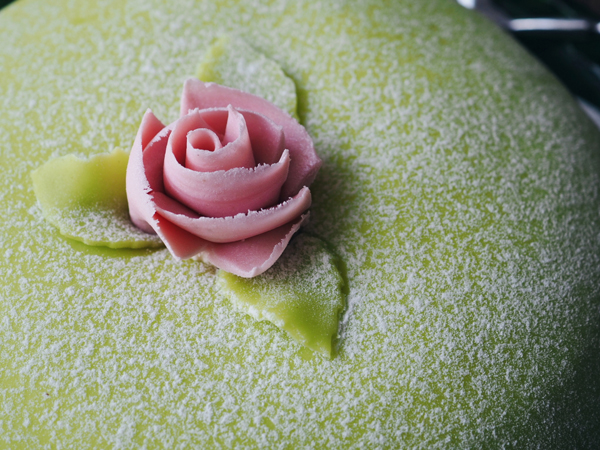 This recipe has nothing to do with the Isle of Man. It’s just my favourite cake. It’s Swedish. Marie Antoinette, the last French Queen, never actually said “Let them eat cake”. She was however under house arrest at the Tuileries Palace from October 1789 to August 1792, before being moved with her husband, Louis XVI, […]

Starting our series of Manx Menus, Bonds Restaurant, who deliver Wednesday to Sunday, have given us this simply delicious recipe.