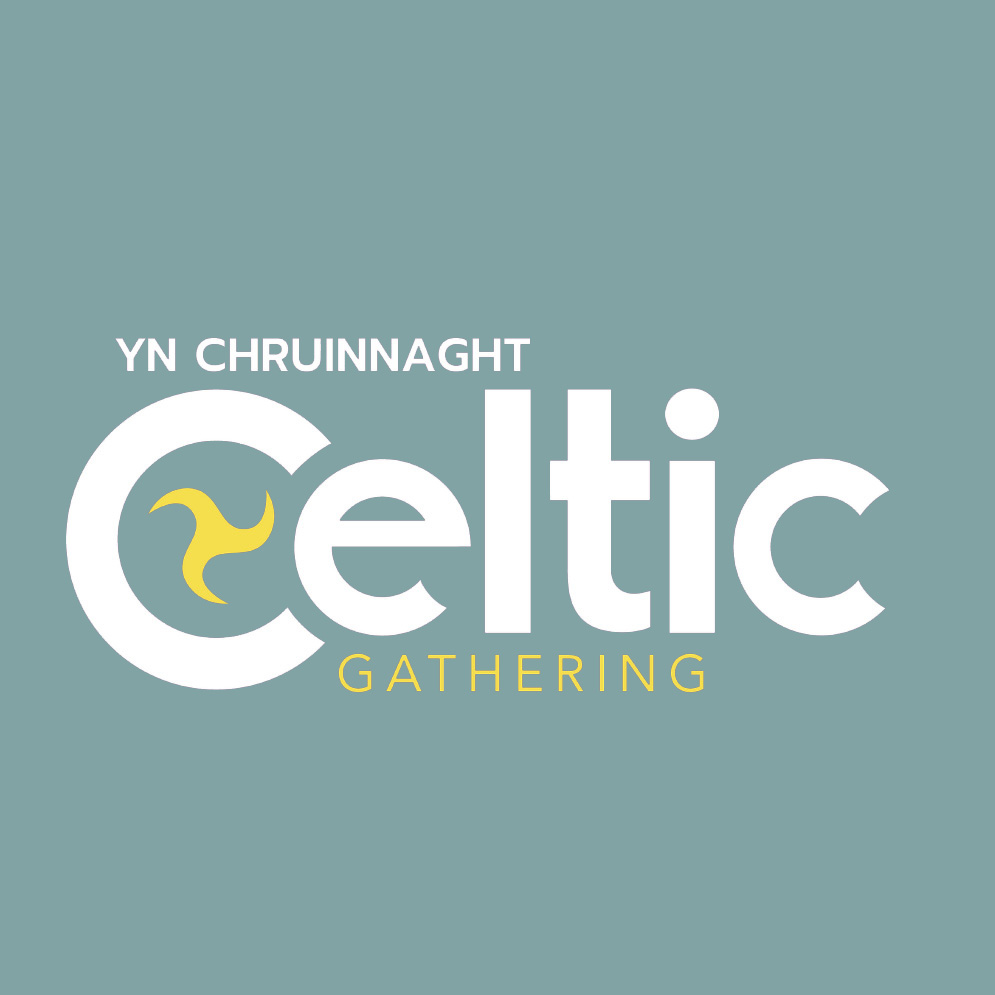 Yn Chruinnaght  is a celebration of Manx culture and the Island’s relationship with the other five Celtic countries (Brittany, Cornwall, Ireland, Scotland and Wales). Events include arts, crafts, dance, language, lectures, singing and music.
Originally created in 1924, Cruinnaght Vanninagh Ashoonagh (‘Manx national gathering’) was largely the idea of William Cubbon, the first director of the Manx Museum. He was also the Honorary Treasurer of both Yn Çheshaght Ghailckagh (The Manx Gaelic Society) and the World Manx Association. Members of the various sub-committees included Archibald Knox, J J Kneen and Mona Douglas. The event came to an end with the outbreak of the Second World War.
In 1977, Mona Douglas organised Feailley Vanninagh Rhumsaa, the Ramsey Manx Festival which by 1979 had become the Yn Chruinnaght in Ramsey and an Inter-Celtic Festival.

In 2007 the Festival moved to Peel with events staged throughout the Island.