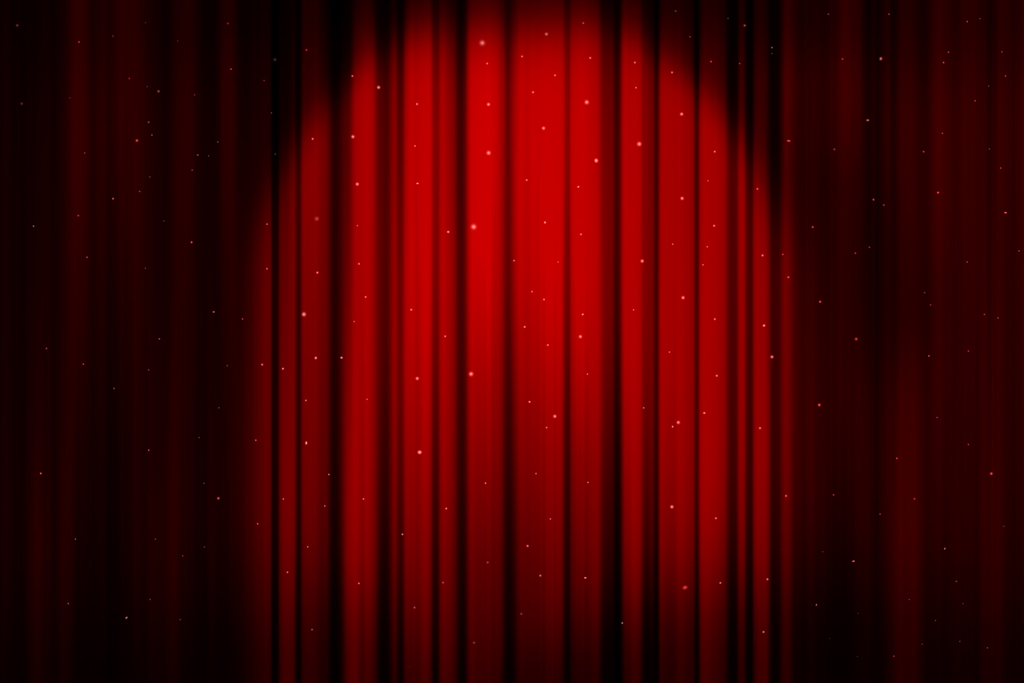 Nicholas Durcan studied the piano with Hamish Milne and the organ with Alan Harverson at the Royal Academy of Music. His first appointment was at the Westminster Cathedral as assistant organist, and as an organist, he has given recitals at the cathedrals of Westminster, St Paul’s, Southwark and Lincoln.